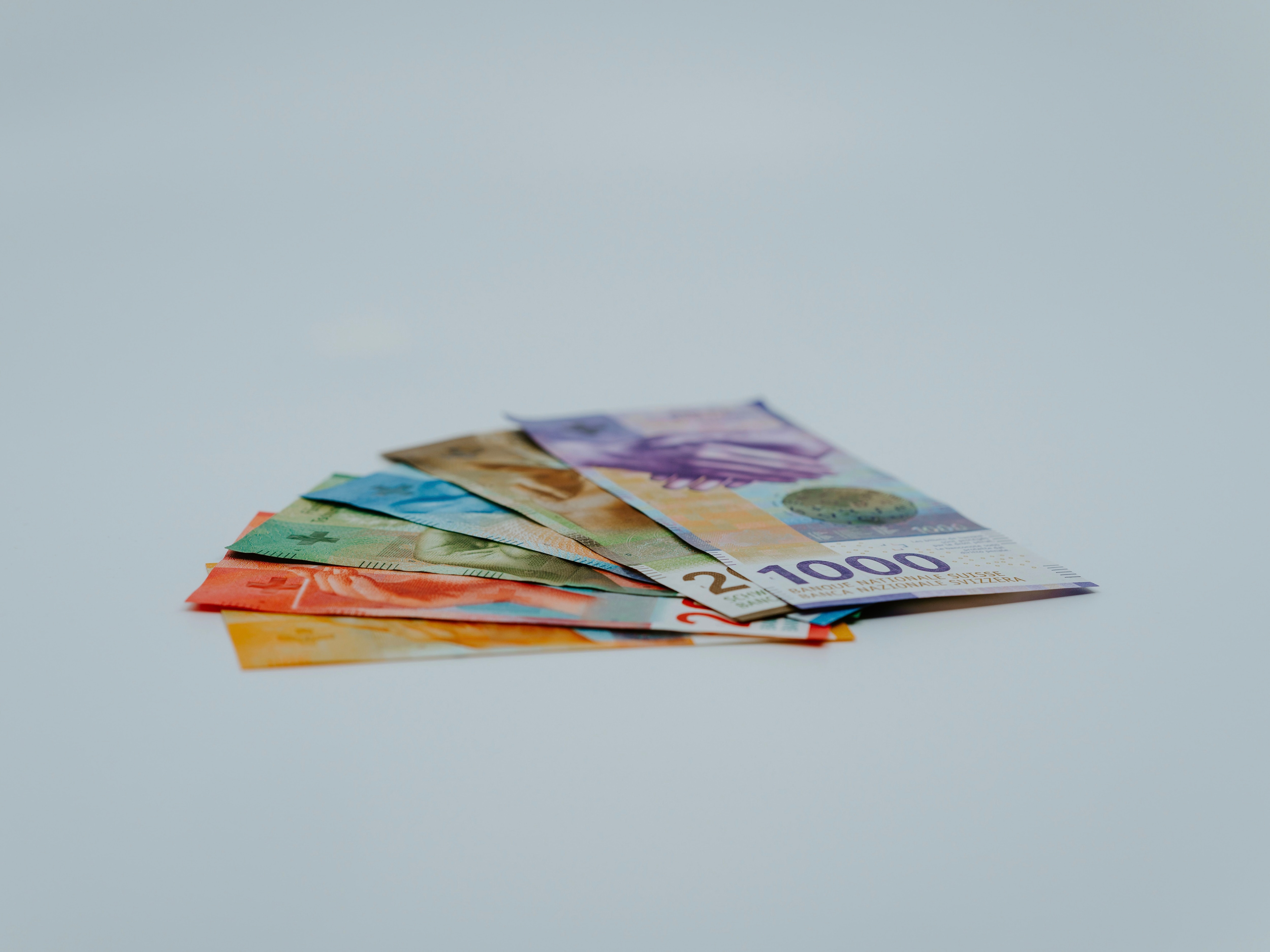 While it’s the retail-facing version of a CBDC that tends to grab most attention, the argument for wCBDC, designed to clear and settle wholesale payments, is compelling and less complicated to deploy in most cases.

Switzerland has been public about not opting for a retail CBDC, and whether SNB decides to launch a wCBDC remains a policy decision, said Thomas Moser, a member of the SNB’s governing board. But the necessary testing has now been successfully completed, he said.

That said, Moser says there are no plans for going live at this point in time.

The Swiss central bank began working on a wCBDC concept with SDX and the Bank for International Settlements (BIS) back in 2019, known as Project Helvetia. In addition, SNB has been working with Banque de France on cross-border wCBDCs this year, known as Project Jura.

The second phase of Helvetia has now been completed, with a report coming in January, Moser said. Phase 2 went deeper, with SNB and SDX integrating the wCBDC into core systems of five participating banks. (The participating banks have not been named but previously SDX was reported to be testing its systems with Citibank, JPMorgan and Credit Suisse.)

SDX itself was the other missing piece. After a series of delays, the digital asset trading venue and parent company SIX finally received the necessary licenses from Swiss markets regulator FINMA in September, and the first live transactions are expected later this month.

“Unlike a lot of the research projects done by central banks, this is testing with infrastructure that will soon be going live,” said Moser. “All the nitty-gritty and details are there. We did end-to-end connectivity, and checked how it would be on the balance sheet, how to book it.”

The combination of digital cash and distributed ledger technology (DLT) – SDX is being built using R3′s permissioned Corda network – allows for “atomic settlement” where the transfer of one asset (a tokenized security, for example) is conditional on cash being transferred at the same time.

“If you really want to benefit from all the functionalities that the DLT provides, you really need the means of payment on the DLT itself,” Moser said, adding that certain trade-offs and practicalities are yet to be figured out.

For instance, atomic settlement on a blockchain means banks will have to rethink how they manage liquidity, according to Moser.

“Everyone complains about T+1 and T+2, which, of course, is slow,” he said. “But it gives banks time to do liquidity management. Atomic settlement makes the liquidity management for banks more complicated, and there are still interesting questions about costs and benefits.”

Stablecoins, which are pegged to currencies like the U.S. dollar or backed by other means, have become a cornerstone of the crypto economy. As part of its testing, SDX has been working on issuing a stablecoin pegged to the Swiss franc.

(It should be said, SDX is now a regulated market infrastructure that holds an account at the central bank, which is where the cash backing the stablecoin would be held. So, a rather more buttoned-up affair than Tether’s USDT, for example.)

Moser appears to be broadly in favor of stablecoins as a means of payment on blockchains, but added that a central bank would usually want settlement in central bank money when the infrastructure that is used becomes systemically important.

“The reason is that with a stablecoin you always have the counterparty risk of the issuer,” Moser said. “So if SDX should become a huge success and systemically important, then it would be a real question for us whether we want to provide the money there ourselves, the wCBDC. Instead of having a private company provide its own money.”